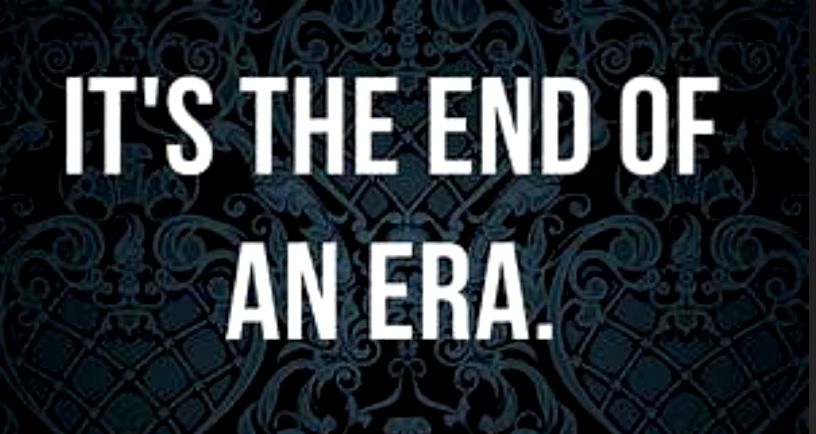 No !!!  Today’s title has NOTHING WHATSOEVER to do with the future of BobLeeSays.com .

Yes, I have been quiet for a few weeks … busily preoccupied with fishing – audible reading – grandchildren – and more fishing and more audiobooks.

Did I mention I caught a 3 lb catfish at Lake Wheeler this past Wednesday… using a squarebill crankbait.

As with Mark Twain’s Death … any concerns of BLSays’ demise are greatly exaggerated.  I, and this website, COULD very well outlive the US Constitution – The Declaration of Independence and The Bill of Rights at the rate America is under attack by a sinister unduly elected government. … sigh.

As you read this Blondie and I are spending a few days at Lake Gaston on the NC/VA border.   Kid’s TeamMadison is becoming Team Richmond in three weeks.   (My hopes of catching a Wisconsin “muskie” are fading fast.)  We are scouting out convenient weekend getaways for the seven of us.  Moving right along …

Who was Horace McKinney …

What states did Frank McGuire and Everett Case come from …

Who vowed to make Maryland “The UCLA of The East” …

Why did Terry Holland name his dog “Dean”…

Can you sing the first verse of Sail With The Pilot …

If you can correctly answer even half of those You were probably born before 1955 … and The Grim Reaper is taking your friends and classmates at an ever-increasing rate these days.

I lost another “good friend” this last week with three others fighting cancer … Damn, I hate “cancer”.

For the past 60+ years You … and I … and our contemporaries have been the core fanbase of “Tobacco Road” Basketball.

With all due respect to Kentucky , Indiana and The Wooden Dynasty at UCLA … The geographical uniqueness of this area has been the quintessential “Hotbed of College Basketball”.

Tobacco Road Basketball grew as we grew … from a fascination with UNC 57 and The Dixie Classic as kids growing up across North Carolina in the 50s … to our college days of the 60s … as we began our adult careers in the 70-80s … striving to move high enough in the Wolfpack Club, Iron Dukes, Rams Club, Deacon Club to “get cherished ACC Tournament tickets” or primo seats in our respective arenas.

Whether “it” all started with Everett Case coming to State or UNC 1957 or whatever combination of cosmic convergences you prefer … the “hated” rivalries … the championships … the personalities of the coaches and players over these past 60 years have given this area an image as enduring – or more so – as Barbecue and NASCAR.

Is the Era of Tobacco Road Basketball as we have known it this half-century plus falling victim to the same fate as attendance at our high school reunions?

As “important” (??) as ACC Basketball was for many/most of us for so many years … it simply isn’t any more.

I am NOT basing that on my personal disinterest to the point I still cannot name a single Tobacco Road player from this past season. If my Life Trek has taught me anything it is that I dance to a slightly different drummer than most folks.   It took me 50 years to accept that fact as “just how it is”.  50 years of trying to put a round peg in a square hole.  Maybe a few of you’ans can sympathize with me on that.

NASCAR’s Rise & Decline has preceded Tobacco Road Basketball by a few years.  As the Good Ol’Boys from Western NC – Petty, Yarborough, Jarrett, Baker, Earnhart, Wallace and their contemporaries across the South – Pearson, Allison, et al aged out … NASCAR morphed into something else.   It lost its “It Factor” … and is not likely to regain it.   Every major speedway has drastically reduced its seating capacity as public interest as dwindled.

I am NOT going to get into specifics of why I Think The Era of Tobacco Road Basketball is over … but you are welcome to offer Your Opinions below … as always.

I’m sure some of you are as passionate as ever and Live/Die Game By Game as you have for these 50+ years … but there ain’t nearly as many of you out there as there used to be.  Just as some of you are forever stuck in a long dead paradigm that “politics” is the same as it’s always been… and cite contentious races and corrupt scoundrels over the years.

We simply aren’t any more … and we haven’t been for a decade plus. And we are less so with each passing day.

Sitting on our front porch yelling “You kids get off my lawn” … or standing on the sidewalk throwing rocks at passing cars might ease the frustration but won’t change reality.

A year or so ago I wrote about the decline of the legendary “barbecue joints” across the state.  Again … The Grim Reaper harvesting the men and women who dedicated their lives to the 20 hour days required of “the business”.   The upcoming generations simply not “into making that commitment”.

We have never been where We are today on the Time/Age Continuum  … Our parents were … as were their parents … one day our children will be assuming some damn fool doesn’t blow up the world which is not as unlikely a possibility as it used to be.

What Hollywood starlet was linked with Larry Miller?

Why was Reynolds Coliseum (and Cameron Indoor) laid out longways rather than as a square?

“… sail with the pilot at the wheel on a ship sturdy from its mast to its keel.  … so get onboard the Pilot ship Today.”